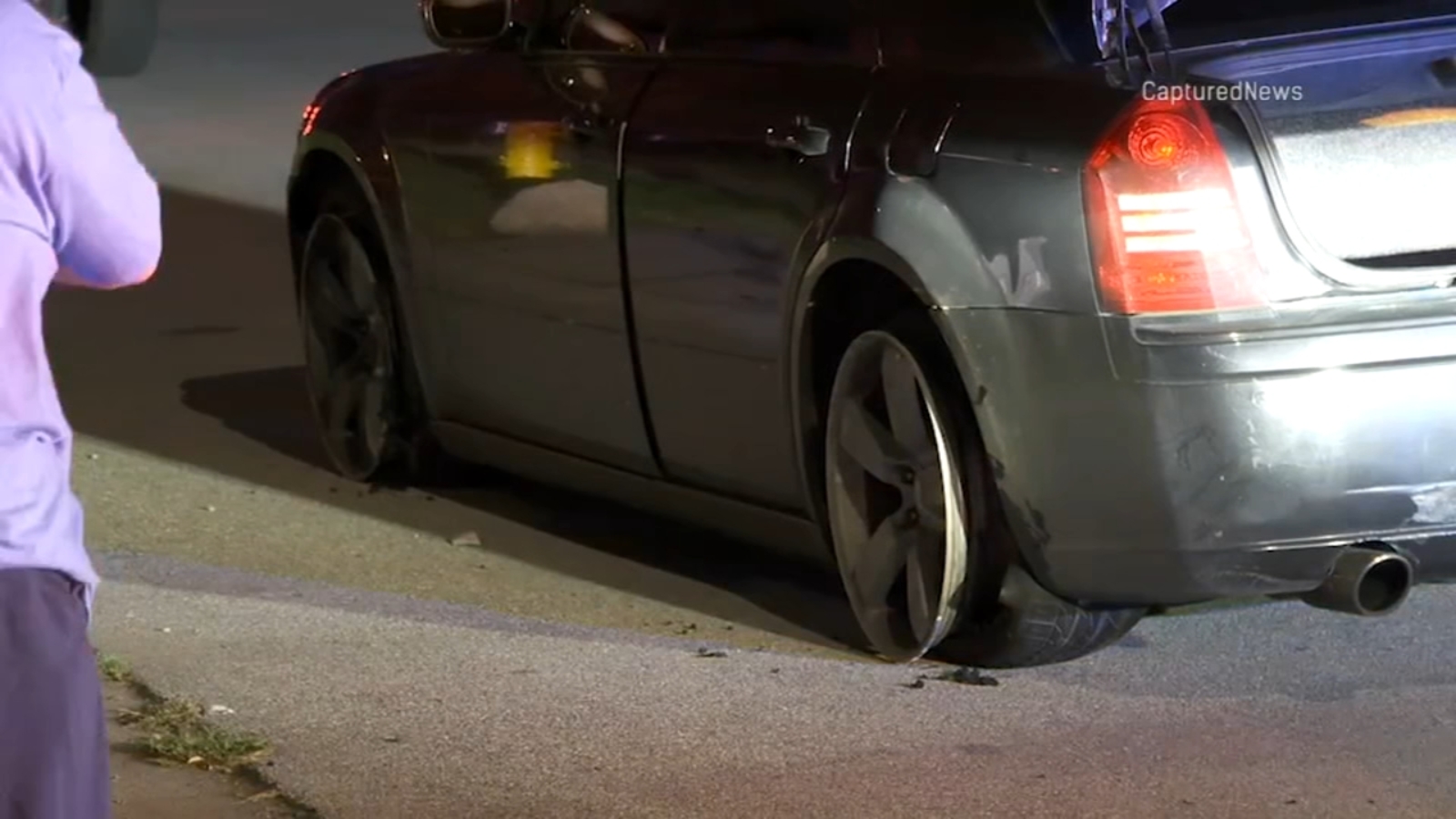 GARY, Indiana (WLS) — A man was arrested under the pool deck of a home after police said he led them on a chase through several towns in northwest Indiana on Wednesday night.

At approximately 6:35 p.m., Gary police said officers in the Ridge Road and Broadway area observed a black Chrysler 300 that matched the description of the car from an earlier chase that day.

After confirming the license plate, police attempted to stop the Chrysler, which drove away. Officers gave chase but ended their pursuit after losing sight of the car.

Officers on Gary’s West Side then spotted a vehicle matching that description offering to drive at a high speed.

After catching the vehicle, police say the driver refused to yield and took I-80.94 westbound, where police chased him to Calumet Avenue. The suspect’s car then got off and drove to Hammond and then to Munster.

Police from other Indiana agencies helped pursue the Chrysler to Dyer, where the driver stopped in the 700 block of 210th Street. According to the police, he got out and fled on foot.

The Lake County Police Aviation Unit followed him and told ground officers he was hiding under a pool deck.

Police K9 units then located him and took him into custody. The suspect was then transported to a local hospital before being taken into custody.

Police say the suspect, a 34-year-old Chicago man, has a felony warrant and a misdemeanor warrant.