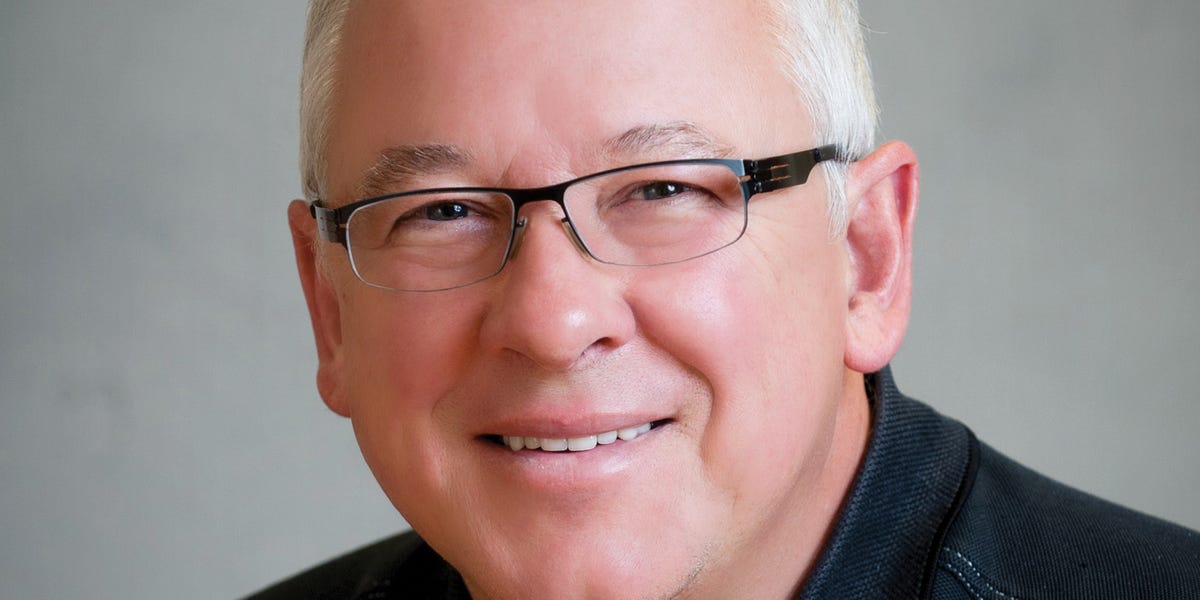 A fintech startup that helps banks connect their consumer products, such as mobile banking, to their back-end technology has raised $45 million in Series A funding.

Canadian investment fund Georgian and fintech company Fiserv are building on Savana’s vision by investing $45 million in the company. Savana has raised $54 million in total funding to date, including investments from clients such as First Horizon Bank, Truist Financial and Live Oak Bank.

Savana, Pennsylvania helps connect a bank’s core technology to the services customers use to interact with the bank, such as branches or mobile banking. Due to regulatory constraints and risk aversion tendencies, traditional financial institutions often lag behind startups when it comes to revamping legacy technologies. This can lead to frustrated IT departments being forced to crack outdated code or internal divisions by unknowingly using multiple technology solutions for the same purpose.

“It’s a jumble of connections,” said Michael Sanchez, founder and CEO of Savana.

Savana said it helps banks avoid this problem and create a more integrated customer experience, which is important as more consumers turn to digital and self-service banking.

For example, temporarily changing a bank customer’s address for a few months requires the careful coordination of multiple banking services, such as mortgage, credit card, and retail systems. At any time, a technical problem or an inability to schedule an action for a later date can lead to an outage.

When Amazon customers click to buy, the retail giant’s back-end technology tells the shopper that the package “will be here by Tuesday, know what warehouse it’s being picked up from, how it’s going to arrive in the shipping area, who the shipper is, what plane he’s going to appear on,” Sanchez said. “It’s process orchestration, and we do it for banks.”

By automating this process, Savana said, it also maintains high security standards, which is a priority in the highly regulated financial services industry. A customer temporarily changing address, for example, would prompt Savana to carry out extensive anti-fraud checks.

Sanchez said Savana’s Series A was created eight or nine months ago, during the height of the private startup market. Despite the broader tech market slowdown, investors did not reassess the cycle when it closed in August due to Savana’s outperformance, Sanchez said.

With the new funds, the startup plans to expand its sales team. It also plans to develop more capabilities for banks to build apps, leveraging Savana’s technology and services for branches and physical bank tellers.

Here’s a look at the 10-page pitch deck Savana used to raise $45 million in Series A funding.